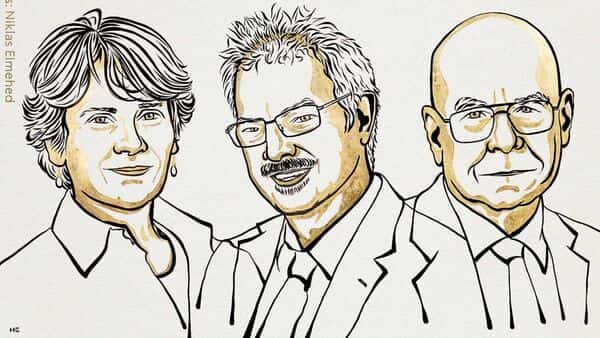 In 2022, the Nobel Prize in Chemistry was awarded to Morten Meldal, Barry Sharpless, and Carolyn Bertozzi, a chemistry trio for the Click Chemistry process. But what precisely is Click Chemistry?

“Click” chemistry is a family of biocompatible small molecule reactions that are extensively utilized in bioconjugation, allowing the combining of substrates of choice with specific biomolecules. It is not a single specific reaction, but rather defines a method of producing chemicals that mimic natural examples, as well as producing substances by uniting small modular parts. It connects a biomolecule and a reporter molecule in numerous applications. The concept of a “click” reaction has been used in chemoproteomic, pharmacological, and different biomimetic applications, and it is not confined to biological settings. They have, nevertheless, proven to be extremely beneficial in the detection, localization, and qualification of biomolecules.

K. Barry Sharpless created the phrase “click chemistry” in 1998, and it was first extensively explained by Sharpless, Hartmuth C. Kolb, and M.G. Finn of The Scripps Research Institute in 2001.

Barry Sharpless of Scripps Research in the United States and Morten Meldal of the University of Copenhagen in Denmark laid the groundwork for a functional type of chemistry in which molecular building blocks snap together fast and effectively. While Carolyn Bertozzi of Stanford University improved on this Click Chemistry and began employing it in live organisms.

“This year’s Chemistry Prize focuses on not overcomplicating things and instead working with what is easy and simple. Even by using the simplest path, functional molecules can be created “said Nobel Committee for Chemistry Chair Johan Aqvist.

This is the second Nobel Prize in Chemistry for Barry Sharpless, who led the research and got things started.

Around the year 2000, he coined the term “Click Chemistry.” It was a type of simple and dependable chemistry in which reactions were rapid and free of unwanted by-products.

The greatest advantage to humanity has been the beginning of the era of functionalism for chemistry. Which has been accelerated by click chemistry and bioorthogonal reactions that occur without interfering with the regular functioning of the organism.

Scientists have opened up the prospect of striking specific targets in complex cell lysates by generating selective and regulated bioorthogonal reactions. Click chemistry has recently been developed for application in live cells. For example, by utilizing tiny molecule probes that discover and bind to their targets via click reactions. Click reactions have already shown benefits in a new generation of pulldown investigations. Despite obstacles such as cell permeability, bioorthogonality, background labelling, and reaction efficiency.

Bertozzi raised the bar for Click Chemistry. She created click reactions that function inside living beings to map crucial but elusive proteins called glycans on the surface of cells.

Shortly after, Meldal and Sharpless independently presented what is today regarded as the crown gem of click chemistry: the copper-catalyzed azide-alkyne cycloaddition.

Azide is an N3 organic molecule, whereas an alkyne is a hydrocarbon with at least one carbon-carbon triple bond. It is a simple and effective chemical process that is now widely used. It is used in the development of pharmaceuticals, mapping DNA, and developing materials. That is more appropriate for the purpose, among many other things.

As a result, Click Chemistry is currently utilized all over the world to study cells and monitor biological processes. Researchers enhanced cancer drug targeting using bioorthogonal processes, which are now being examined in clinical studies. 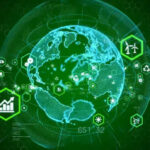 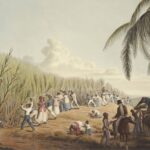 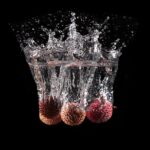 December 1, 2022
How To Use Niacinamide Serum 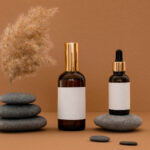 How To Use Niacinamide Serum

November 30, 2022
Common Causes of Whining Noise in the Car 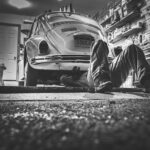 Common Causes of Whining Noise in the Car 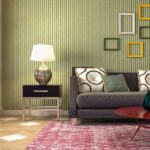 November 25, 2022
Heating and Cooling Upgrade Rebate: What to Consider 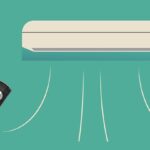 Heating and Cooling Upgrade Rebate: What to Consider

November 14, 2022
Why Is the Statement Candle Becoming the Hottest Meta Trend? 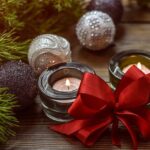 Why Is the Statement Candle Becoming the Hottest Meta Trend?