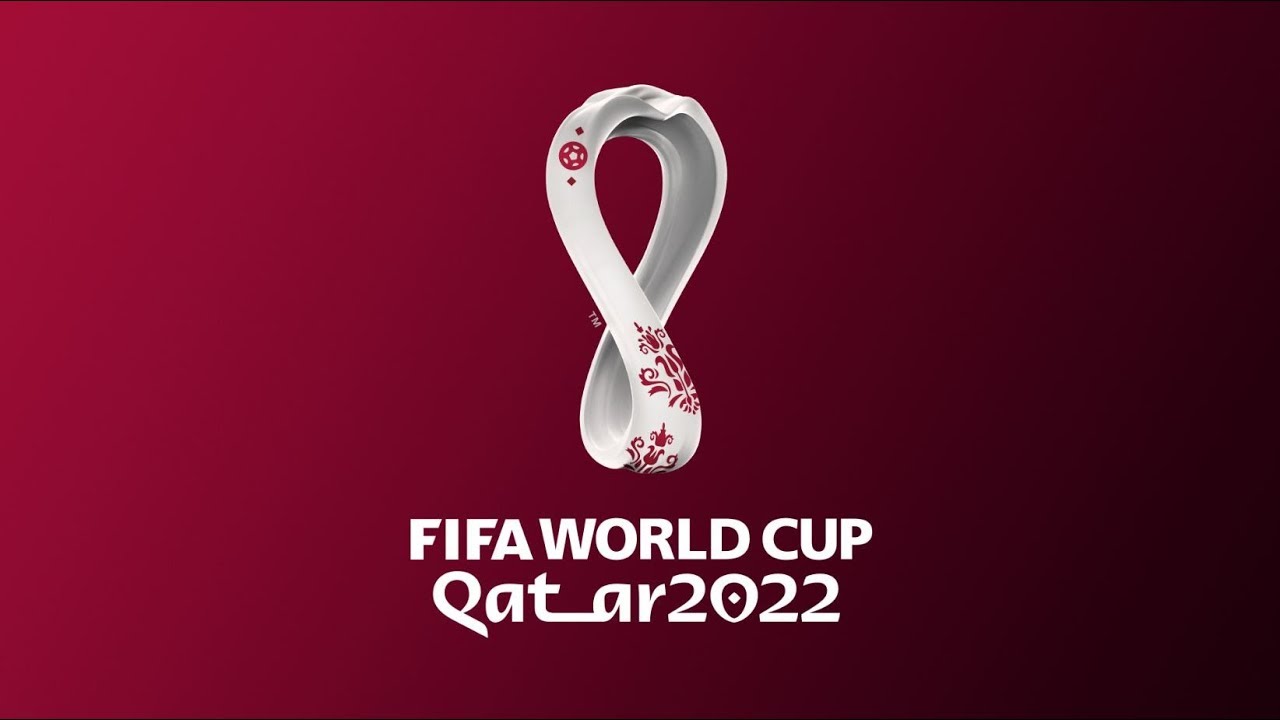 A new emblem is unveiled for each FIFA World Cup, and 2022 is no different.

The emblem or LOGO of FIFA World Cup 2022 is an eight-figure shaped white band in the form of traditional woolen shawls that are worn in the Gulf region during the winter months.

The emblem has many layers of symbolism.

The unbreakable loop that denotes the number ‘8’ indicates the number of stadiums in Qatar (eight) that will be hosting the world cup matches.

The logo or emblem also symbolizes infinity, which refers to the interconnected nature of the event that engages the entire world.

The white curved emblem also has many maroon-coloured marks. These are the two colors of the Qatar flag.

The top of the emblem has a football flanked by two non-identical dots placed on either side. This represents the marks that are placed above and below the Arabic letters.

The bottom of the emblem has floral patterns that resemble those seen in traditional woolen shawls.

The organizers of the FIFA World Cup 2022 mentioned that the logo was greatly inspired by the traditional woolen shawls that people living in the Arab countries wear during the winter months of November and December.

The FIFA World Cup 2022 is held during the winter months, and the symbolization of the emblem is amazing.

The official Mascot for FIFA World Cup 2022 is La’eeb.

La’eeb means the super-skilled player in Arabic. It is a fun and playful character that will bring joy to everyone who comes to watch the FIFA World Cup 2022 matches in Qatar.

La’eeb is a fun and playful character that will bring joy to everyone who comes to watch the FIFA World Cup 2022 matches in Qatar.

La’eeb will also be known for his youthful spirit, spreading happiness and confidence wherever he goes.

It is full of liveliness and energy and is all set to bring the joy of football to everyone around the world.

At a first glance, La’eeb give the appearance of Gutra (Keffiyeh), a traditional headdress worn in Arab countries.

The stickers, images, and GIFs of La’eeb are available on the internet for everyone to download.

The official soundtrack of the FIFA World Cup 2022 to be held in Qatar is “Hayya Hayya (Better Together)”.

Trinidad Cardona, Davido, and Aisha are the artists of this song.

This official soundtrack will feature a multi-song collection, where international artists will showcase diverse genres of music that will bring together football fans, players, music artists, and enthusiasts worldwide. 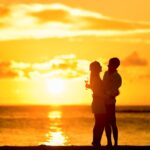 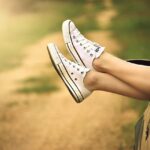 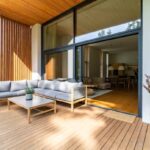 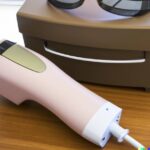 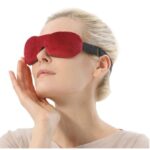 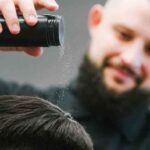